During sql compilation or execution, the database analyzes the query that is missing statistics or that miss-estimated for cardinality to create a sql plan directive.

When the optimizer generates an execution plan, the directives give the optimizer additional information about objects that are referenced in the plan.
SQL plan directives are not tight to a specific statement or specific sql id. Directives can be used and shared between multiple statements:

The optimizer can use directives that are collected on query expressions.
Directives are automatically maintained created as needed during compilation or execution (missing statistics, cardinality misestimates) and purged if not
used after a year.Directives can be monitored using dba_sql_plan_directives and dba_sql_plan_dir_objects dictionary tables.
Sql plan directives are persisted to disk in the SYSAUX tablespace; a plan directive is created and purged to disk (SYSXAUX) every 15 minutes.

The first two commands below will set the default values for the two hidden parameters in the running instance and revert the change introduce previously. The last two commands will remove the parameters from the spfile if they were added to ensure default are used at next startup.

Use as Hint to disable: 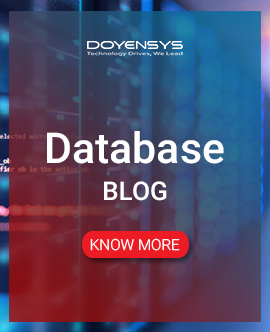 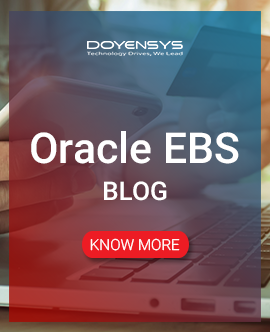